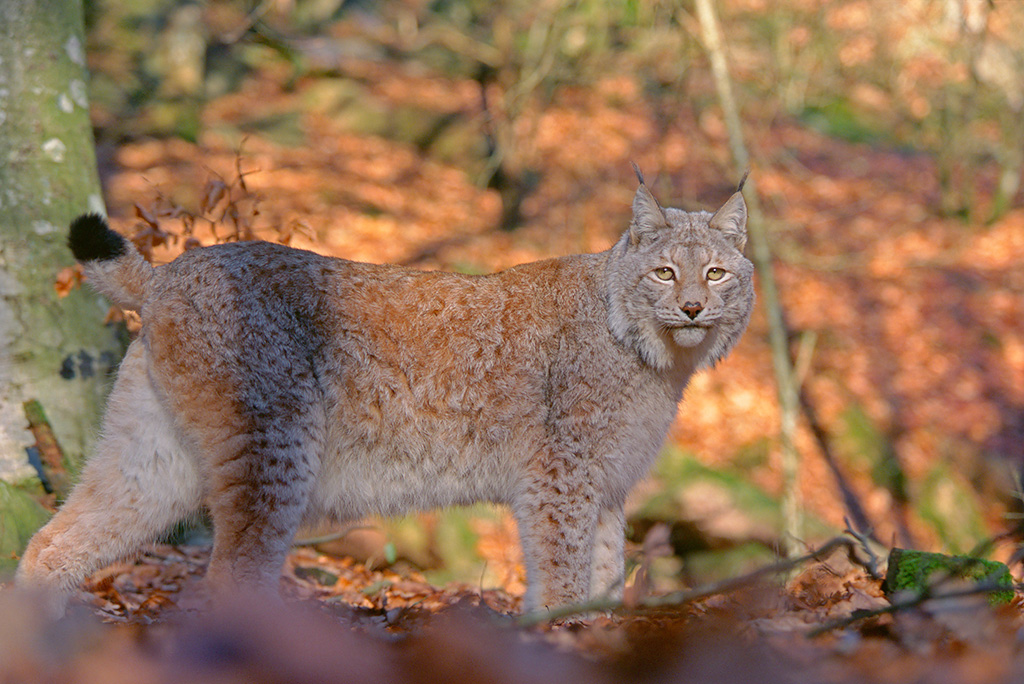 Around the world, animals considered pests are often killed or captured using traps. In 1999, the International Organization for Standardization (ISO) produced guidelines for the testing of killing and restraining traps, and these guidelines are used as the basis for approving traps worldwide. However, our recent evaluation has demonstrated that the guidelines for testing trap ... END_OF_DOCUMENT_TOKEN_TO_BE_REPLACED 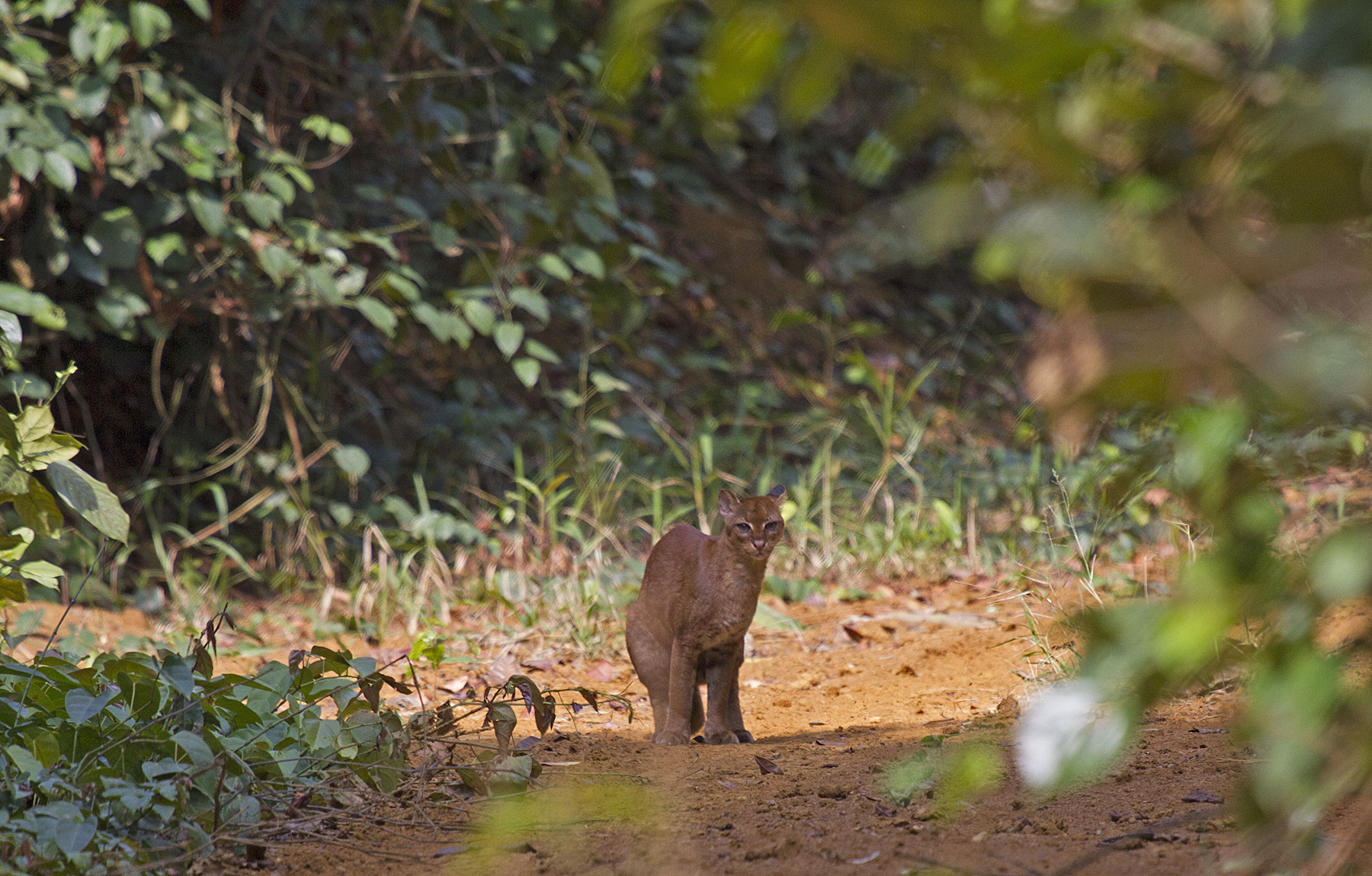 The African golden cat is a little-known and elusive felid that inhabits the tropical forests of Africa. Being dependent on those forests means that this cat faces threats such as deforestation and bushmeat hunting that are widespread across forested Africa. Our team has carried out the first assessment of their populations, and has further evaluated ... END_OF_DOCUMENT_TOKEN_TO_BE_REPLACED 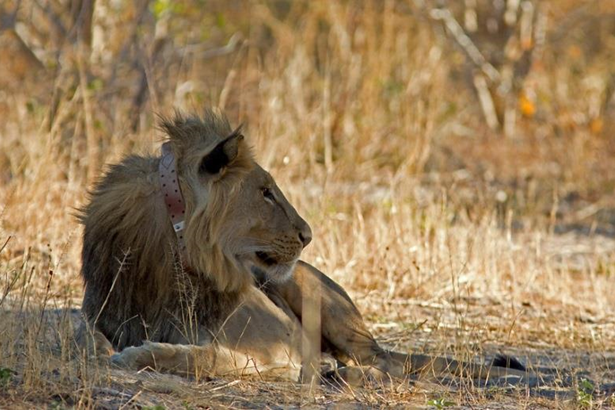 A new WildCRU paper reports on the astonishing global media storm caused by Cecil the Lion, and David Macdonald tells the inside story of being at the eye of that storm: when, in July last year, the news of Cecil’s death in an allegedly illegal bow hunt, went viral, three of us, supported by the ... END_OF_DOCUMENT_TOKEN_TO_BE_REPLACED 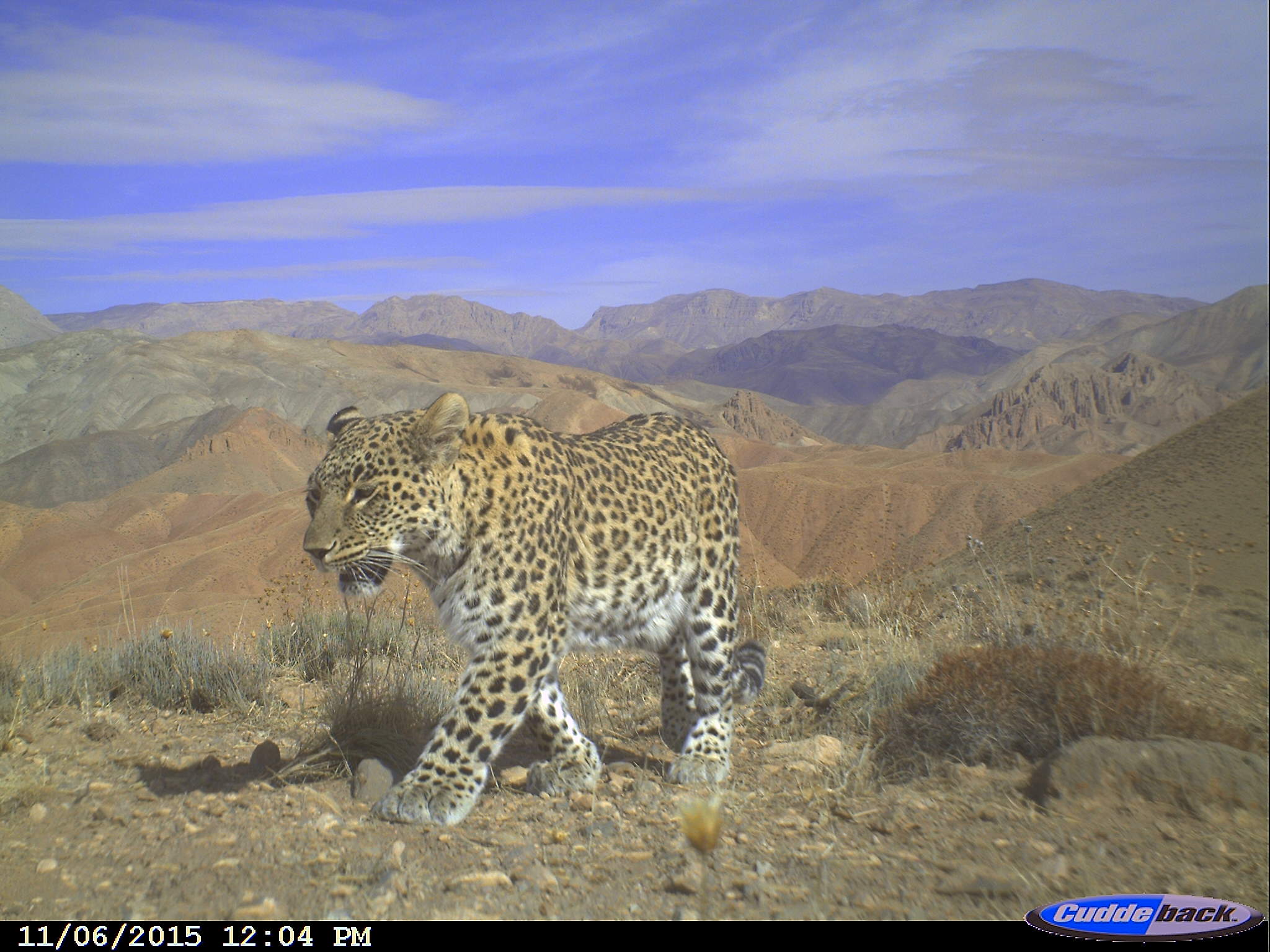 The common leopard is the world’s most abundant and widespread large cat, but also most persecuted one. Recently, an international group of scientists, including WildCRU's DPhil students Susana Rostro-Garcia and Mohammad Farhadinia and WildCRU visitor Dr Jan Kamler, joined together to assess global status of the leopards across more than 80 countries in Africa and ... END_OF_DOCUMENT_TOKEN_TO_BE_REPLACED 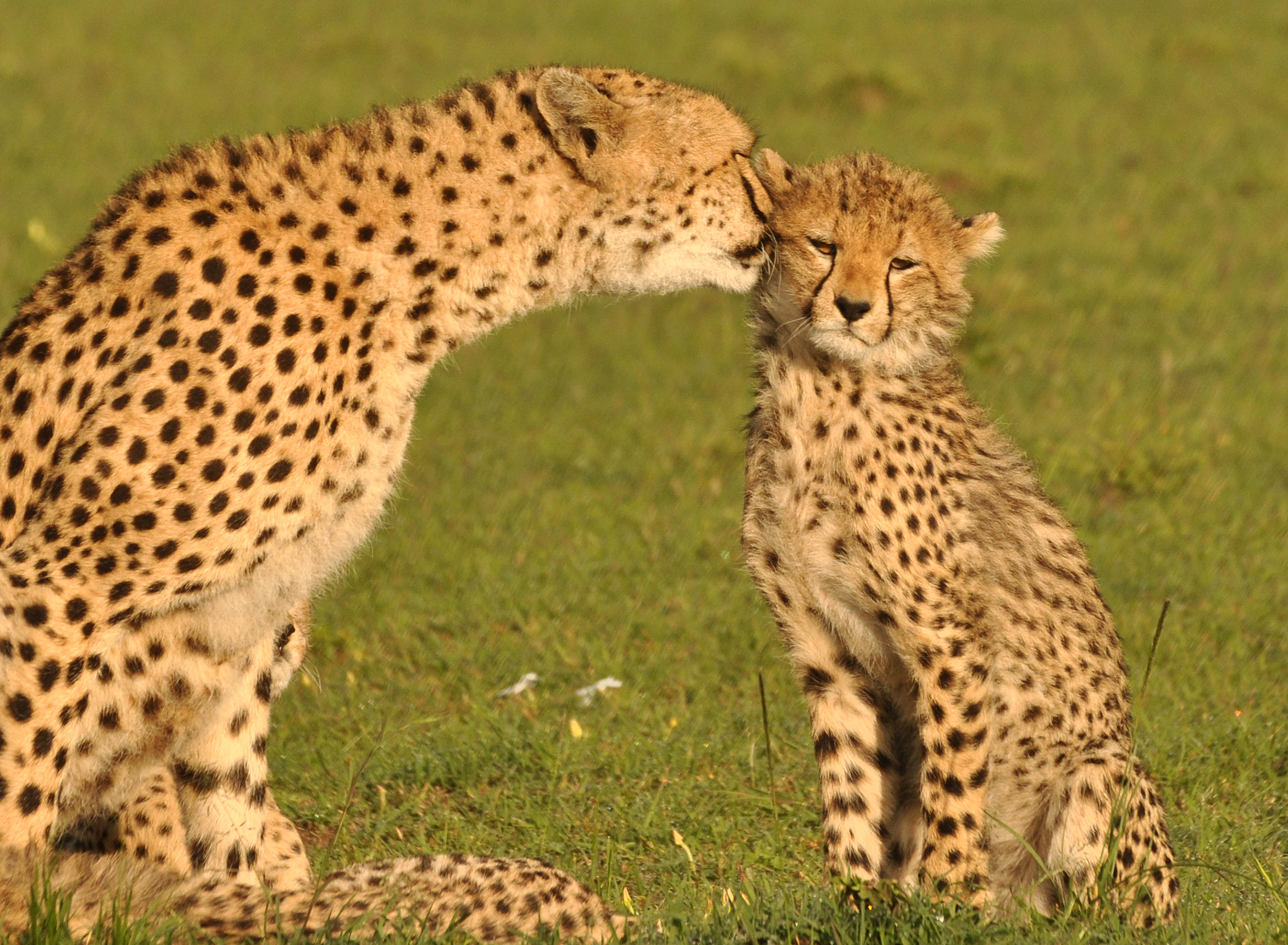 In a paper published today in PLOS ONE, Dr Femke Broekhuis, Project Director of the Mara Cheetah Project and a post-doctoral researcher at WildCRU, said: ‘The truth is that estimates of cheetah numbers are only best guesses, because cheetahs are a lot harder to count accurately than one might think. They naturally occur at low ... END_OF_DOCUMENT_TOKEN_TO_BE_REPLACED 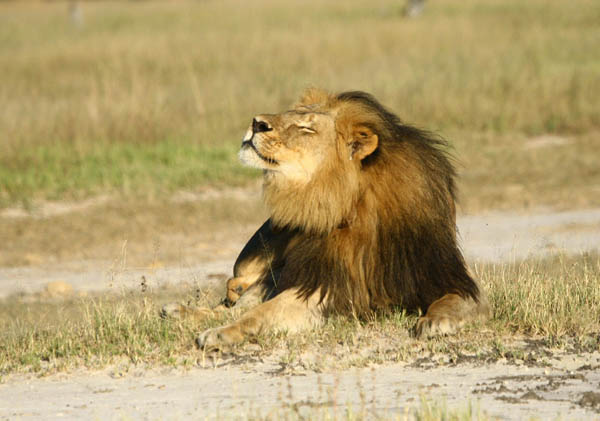 David Macdonald reports on the poll that names Cecil the Lion as the most influential individual animal and asks what this means for lion conservation. The fascinating ranking of the world’s most influential individual animals, just published by TIME magazine, makes an entertaining read, and will raise a few chuckles: http://time.com/4301509/most-influential-animals/. It also raises some very ... END_OF_DOCUMENT_TOKEN_TO_BE_REPLACED