We all congratulate Mark Stanley-Price, a current member of WildCRU, and Susan Cheyne, one of our distinguished former members for the awards they received at ZSL. Mark has devoted much of his professional life to reintroductions, whereas Susan devotes hers to gibbons. We are so proud of their achievements and their association with us.

The Marsh Award for Conservation Biology was awarded to Dr Susan Cheyne, of the Borneo Nature Foundation and Oxford Brookes University. ZSL stated, “Susan has dedicated herself to gibbon conservation since 1997, and is the world’s leading figure in this field. After completing her PhD, Susan established a gibbon behaviour and conservation project in Indonesia. Now in its thirteenth year, the project is the cornerstone for gibbon conservation and action planning. Susan’s expertise is not limited to primates but extends to pangolins, felids and sun bears; and her dedication to all aspects of conservation, including rehabilitation, translocation, monitoring, policy development and the role of communities, is evident from her varied contributions, including publications, workshops, and advisory and committee roles. Susan is an enthusiastic and dedicated educator, both in the UK and in Indonesia, where she supports the career development of in-country conservationists. For her achievement, dynamism and leadership, we present Susan with this award, in partnership with the Marsh Christian Trust”.

The ZSL Award for Conservation Innovation was awarded to Mark Stanley Price. From ZSL, “Following groundbreaking work on mountain bongo and hartebeest in Kenya, Mark enabled the reintroduction of Arabian oryx to Oman from 1979 to 1987. This pioneering contribution, which depended upon captive oryx populations, helped strengthen the conservation mandate of zoos around the world. In 1988 Mark became the founder Chair of the IUCN Species Survival Commission Reintroduction Specialist Group, where he built a membership of over 300 experts to advance the practice of species reintroductions globally. A key achievement was the development of the IUCN Guidelines for Re-introductions. In 2009 Mark led an international task force to revise the Guidelines and expand their scope to encompass all conservation translocations. These Guidelines have been translated into seven languages, and are recognized and applied as the gold standard for species reintroductions. The published literature documents over 2000 reintroduced species to date, and approximations of non-published studies indicates that as many as 8000 species may have benefitted. Mark deserves recognition for not only the innovations he has spearheaded but also the manner in which he has accomplished them. His good humour, humility, science-based rigour and efficient diplomacy have helped to restore species and ecosystems around the world. We are delighted to present this award to Mark”. 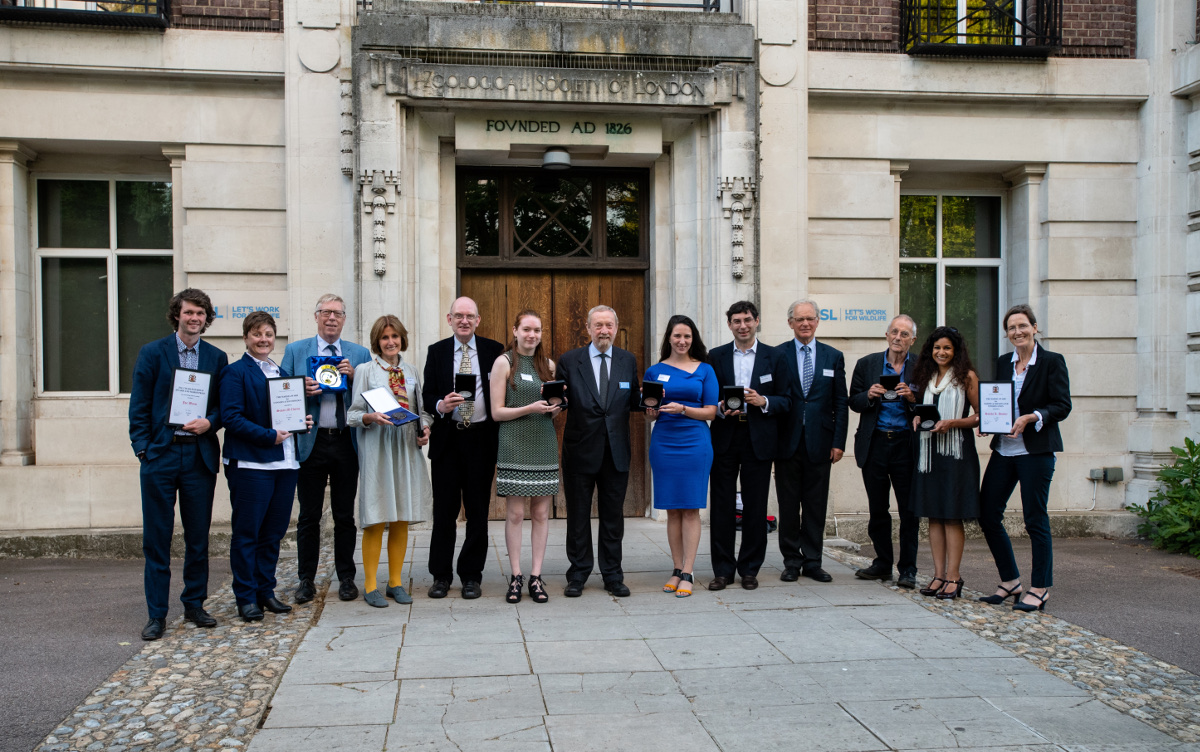