Why, when there are over eight million animals in the world, do some species appear in cultural records with much greater frequency than others? At WildCRU, we are analysing the cultural charisma of carnivores at different moments in history, and investigating how their consistent and continued cultural proliferation can be translated into conservation currency.

In 2015, a WildCRU market research study of contemporary human attitudes towards charismatic mammals revealed the tiger as the most favoured in Britain and India by a substantial margin. Big cats emerged generally as highly enigmatic species. Although comparable historic public opinion polls do not exist, surviving cultural records reveal something of the perceptions of animals across epochs and ethnicities. We are carrying out quantitative historic surveys of artefacts produced in India (1526-1707) and Britain (1750-1850). A comparison between the two surveys is not only intriguing because it is a big cat that once again tops the polls, but also because the lion is endemic to India, while it has been absent from Britain for many millennia.

Despite the lion’s dearth since the Pleistocene era, the “British” lion symbol has been used for centuries: onto shields to scare away the enemy; on flags and in crests for identification at sea and abroad; as guardians of public buildings and national treasures; as a quality stamp on food; and as emblems of the country’s national sports teams, from rugby and football to Olympic team GB. The point here is not only to highlight this cultural proliferation, but also to raise the question of national and commercial cultural responsibility for non-endemic, threatened species, something we have termed a “cultural conscience”.

Implementing a cultural conscience for conservation would mean that each time the lion symbol is used in Britain the species is paid a royalty. Just as when a model, a design, or a piece of music is used for the promotion of something other than itself, a fee is charged for that privilege. This research project aims to highlight the possibilities for a conservation-driven cultural conscience, which would in turn create a cultural species economy. This could revolutionise conservation funding and, in doing so, help reconcile the symbolic affluence with the pauperised reality of charismatic species currently threatened with extinction. 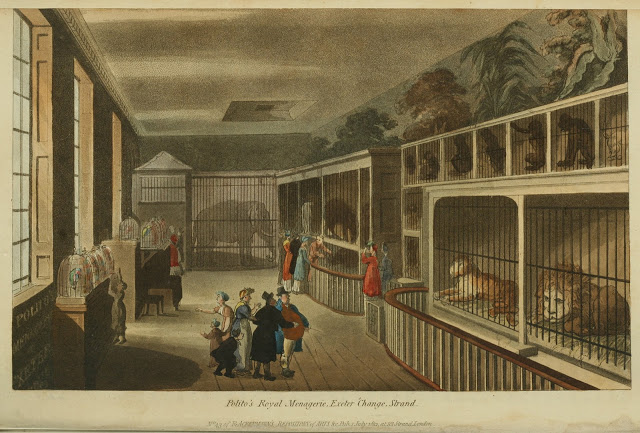