David Macdonald writes, “It was more than 30 years ago that I was thrilled to become the first Chairman of the newly created IUCN/SSC Canid Specialist Group, and 20 years later to pass that role to WildCRU’s Claudio Sillero, so imagine our pleasure at co-authoring a study, published today, with an outstanding WildCRU doctoral student on what may turn out to be a new species of wolf.”

This new study shows that the Himalayan wolf lineage deserves taxonomic recognition at subspecies level (i.e. C. lupus himalayensis). It remains to be seen whether Himalayan wolves are actually a separate species, but discovering this is the mission of Geraldine Werhahn, the remarkable doctoral student who is leading our study. Geraldine, who was awarded the Oxford-Lady Margaret Hall NaturalMotion Graduate Scholarship at Oxford in recognition of her excellence, spends most of the year on horseback in the remotest corners of Nepal where her fieldwork has yielded the first insights into the behaviour and ecology of these almost unknown wolves, and where she specialises in understanding and resolving conflict between local communities and wildlife. Back in the UK, and working with Helen Senn, our collaborator at Royal Zoological Society of Scotland, she set about mastering the molecules. It is those molecules that have led to our new paper: Phylogenetic evidence for the ancient Himalayan wolf: towards a clarification of its taxonomic status based on genetic sampling from western Nepal. Wolves roaming the Himalayan and Central Asian landscapes form an ancient wolf lineage which is phylogenetically distinct from the Holarctic grey wolf. Geraldine’s study, working with our colleagues in Nepal, adds field data from northwestern Nepal to the growing genetic evidence concerning the so-called Himalayan wolf. We present evolutionary trees with Himalayan wolf genomic sequences put in context of wolves from around the globe, and provide insights into their distribution range, which spans from the high altitude regions of the Himalayas north across the Tibetan Plateau, by integrating available data from the current and previous studies. 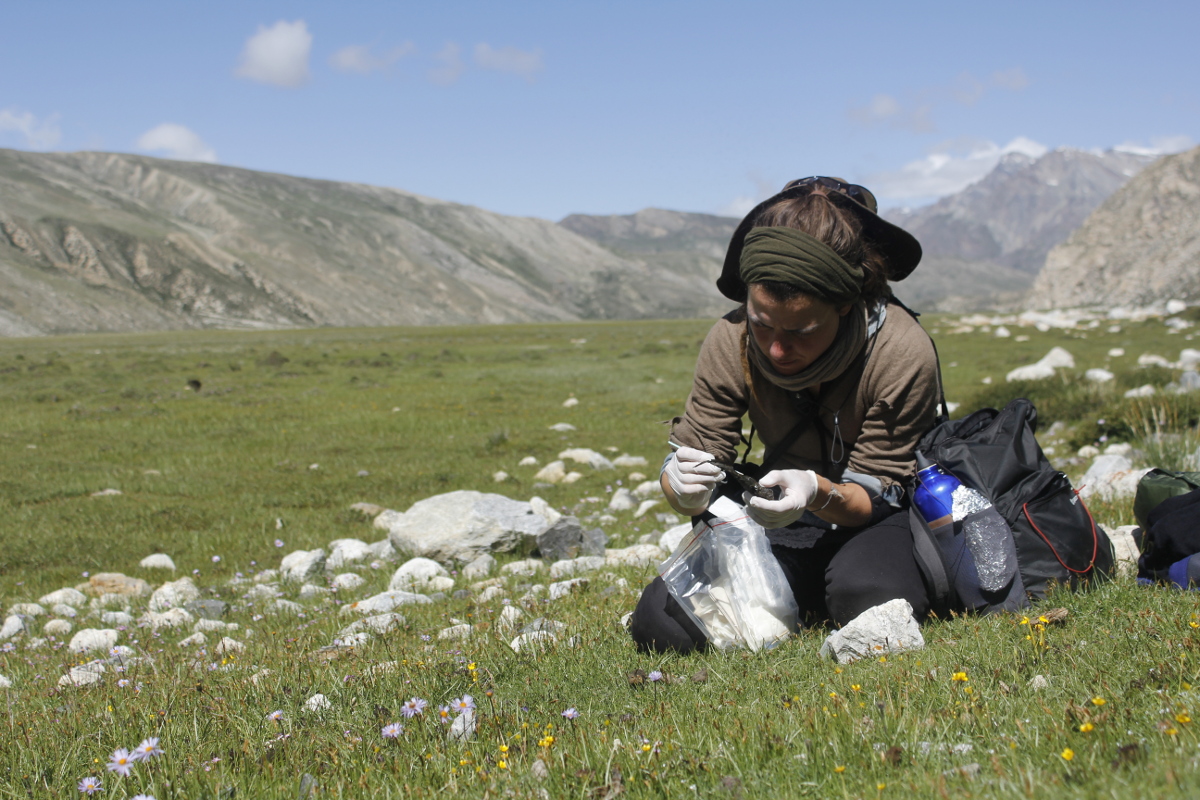 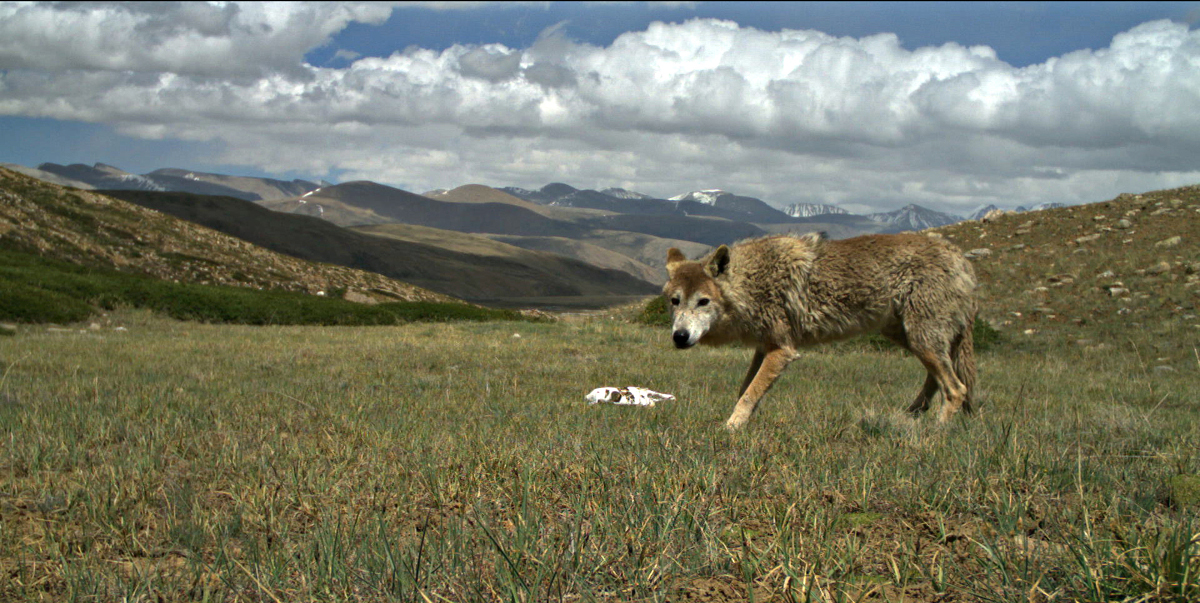