Lion Conservation in West, Central and Horn of Africa

At the turn of the century, very little was known about the distribution of these lions. Our work, together with that of our collaborators and other institutions, has helped identify and characterise the main lion populations and the associated threats. The project initially focused on support to several countries to develop National Lion Conservation Action Plans (i.e., Senegal, Benin, Cameroon, Ethiopia and a regional action plan for the WAP-complex in Benin, Burkina Faso and Niger). Once the strategies and plans were in place, our focus shifted to implementation. 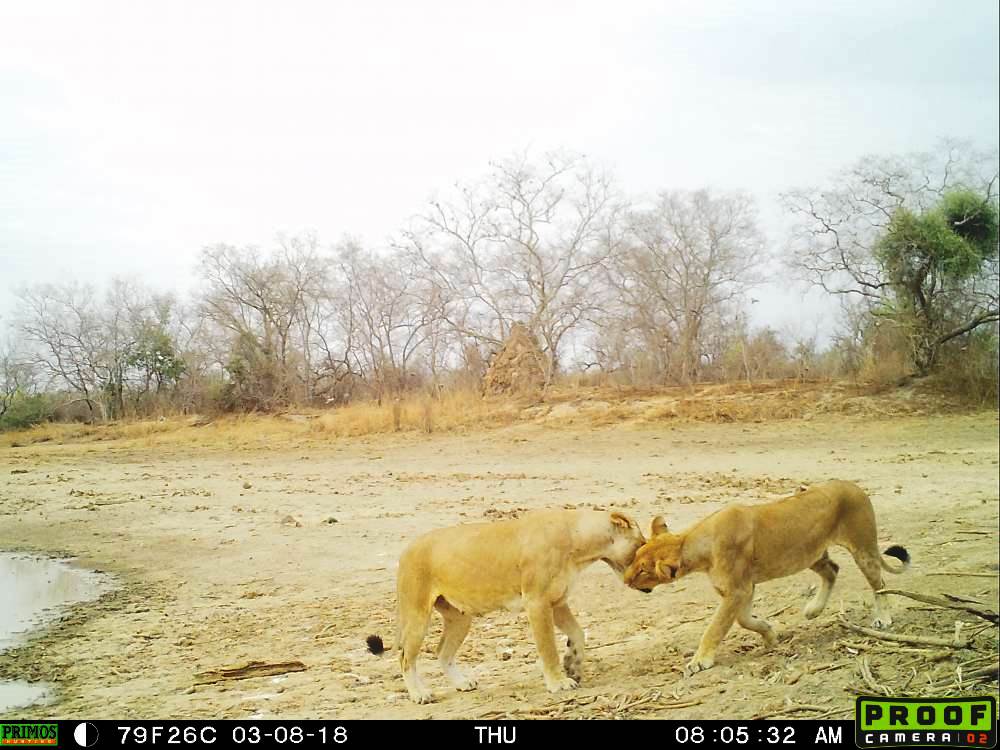 Our Large Carnivore Survey of Ethiopia is addressing major gaps by assessing the status of lions and other carnivores, with support from various donors, including the Born Free Foundation and Leipzig Zoo. In Benin, with support from the National Geographic Big Cat Initiative, we have initiated and supported a Lion Guards program since 2014. In Cameroon, with US Fish and Wildlife funding, we organised Children’s Bush camps and the first comprehensive large carnivore survey. More recently, we started working in the Dinder-Alatash-Bejimiz Transboundary Ecosystem, on the border of Sudan and Ethiopia, with support from the Born Free Foundation and the Lion Recovery Fund. In all these cases, we work closely with the national wildlife authorities. Our aim is to develop capacity at local research institutions, management institutions and Non-Government Organisations, to design and implement lion conservation projects that are aligned with strategies for biodiversity and human development.

Transboundary conservation and local capacity building are crucial cross-cutting themes for all these projects. As a spinoff from this project, we have been leading the IUCN Lion Red List assessment and have been involved in global policy dialogue on lion conservation.