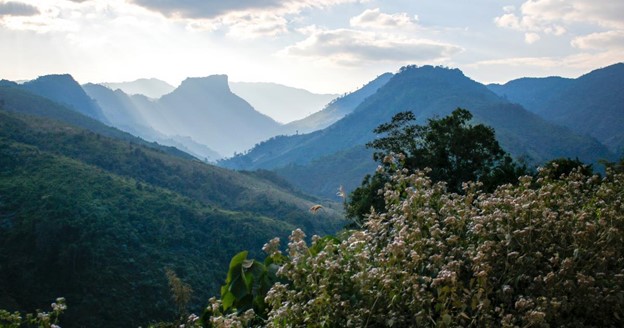 Despite numerous studies on the clouded leopard, no previous study determined their diet, primarily because clouded leopards don’t typically defecate along trails to mark their territory, which is a common behavior in most other felid species, so their scats (i.e., droppings) are rarely round. Clouded leopards are the smallest of the big cats (i.e., Pantherinae), ... END_OF_DOCUMENT_TOKEN_TO_BE_REPLACED 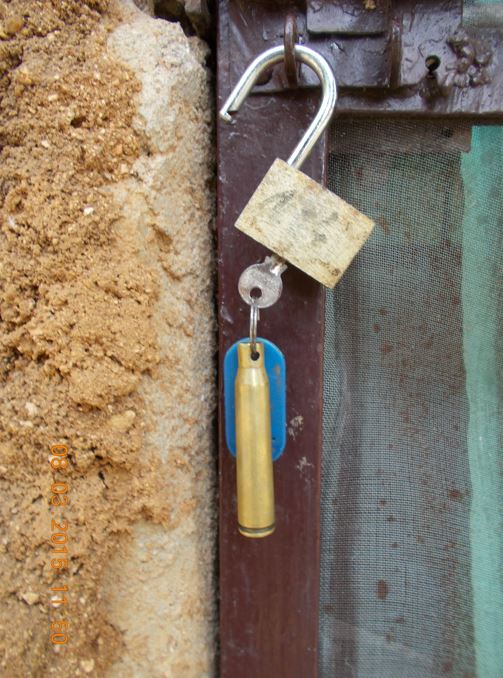 Hans Bauer writes for The Conversation

The UK All Parliamentary Group on Banning Trophy Hunting presented its report to the secretary of state for the environment, George Eustice, on 29 June. The group interviewed our lion researcher Hans Bauer, who edited his deposition in an opinion piece for The Conversation. Hans explains what trophy hunting is, shares his view that ... END_OF_DOCUMENT_TOKEN_TO_BE_REPLACED 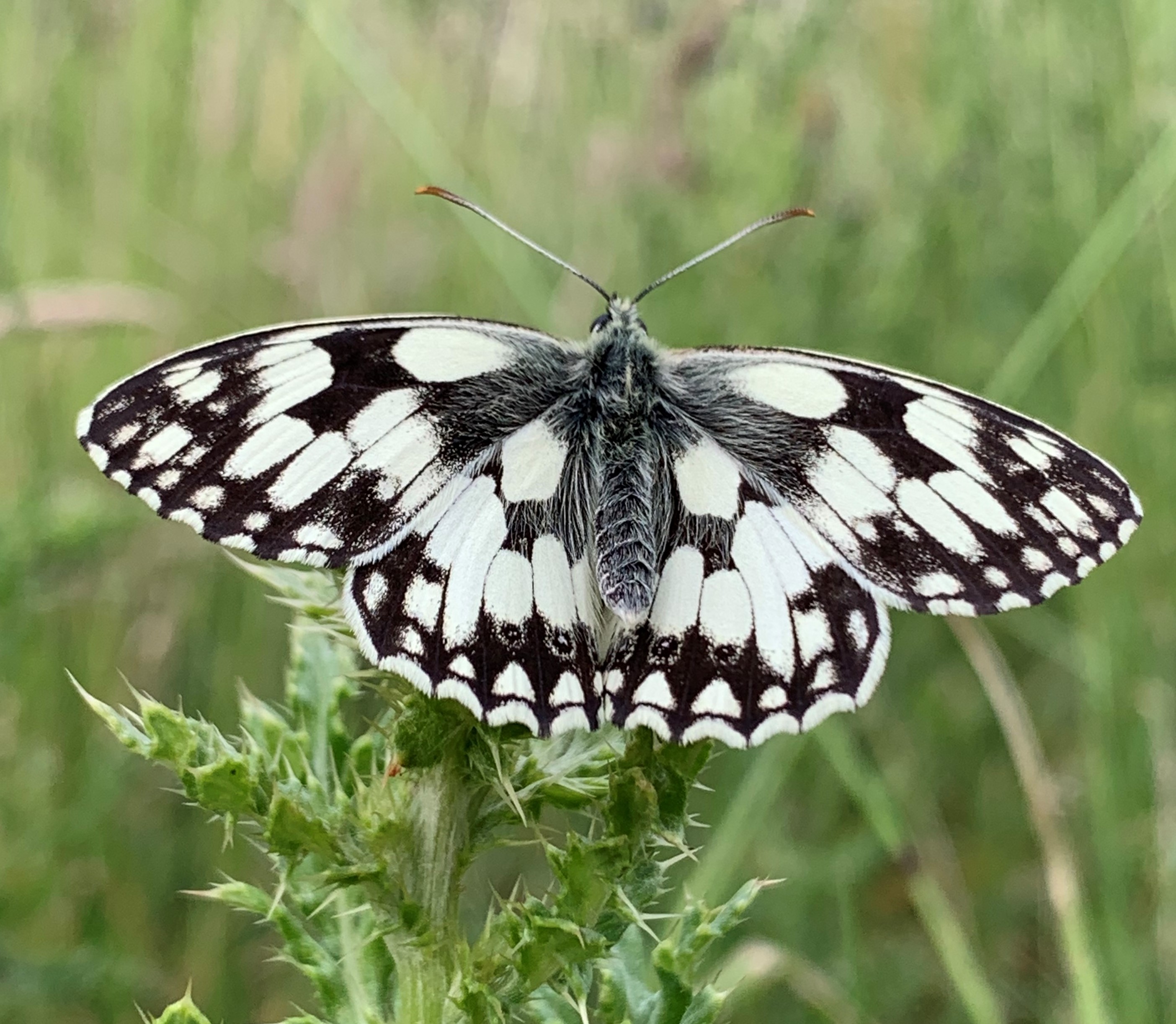 Estimating the impact of farmland management on invertebrate welfare

In a new project with the Wild Animal Initiative, Ruth Feber and Paul Johnson will explore a model to quanitfy wild insect health and wellbeing. Wild Animal Welfare news - June 16, 2022 - Written by Amy Klarup: "In the fields and hedgerows of a working farm five miles from the University of ... END_OF_DOCUMENT_TOKEN_TO_BE_REPLACED

WildCRU’s Badger Project has proven invaluable in collecting a wealth of fundamental ecological data for over 30 years, and now, with a new reference genome available, we will be able to answer further questions about population biology and the evolution of badgers. For example, we are investigating whether early-life adversity affects individual badgers in later ... END_OF_DOCUMENT_TOKEN_TO_BE_REPLACED

Exciting news from the Ethiopian Wolf Conservation Programme as they discover that the world’s first rehabilitated Ethiopian wolf, Terefe, has not only recovered from a life-threatening injury and found a new home in the wild but has formed his own pack. Ethiopean wolf news - June 27, 2022 - written by Rian Harris: "In the hills ... END_OF_DOCUMENT_TOKEN_TO_BE_REPLACED 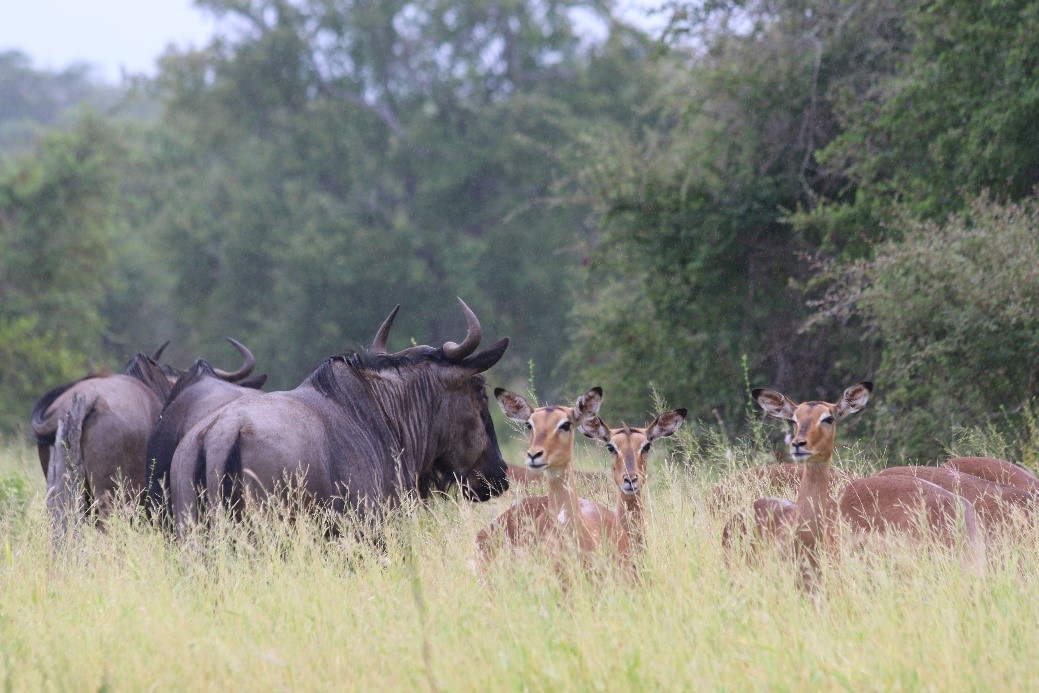 Over the years, WildCRU has amassed an impressive range of data thanks to the hard work of our field teams across the world. Although many of these datasets are collected with a specific study or analysis in mind, our researchers are also constantly thinking of new ways to explore research questions using the data that ... END_OF_DOCUMENT_TOKEN_TO_BE_REPLACED